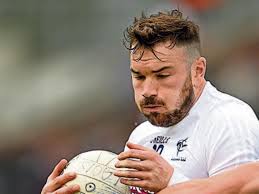 With an average rating over the six matches played of 7.83, midfielder Fergal Conway is the clear winner of our player of the championship for 2019.

With the season having come to a conclusion on Saturday night with the disappointing defeat to Tyrone, we’ve totted up the match ratings from each match and Conway came out ahead of Adam Tyrrell (7.17 average) and Kevin Feely (7.08).

Those three were a long way ahead of the rest of the panel.

Conway has developed into an influential leader on the team and was man-of-the-match on three occasions. His goals were critical against Longford (in the replay) and against Antrim while he scored three marvellous first-half points and set up the goal for Feely against Tyrone.

The full rankings table is shown below. Only players who obtained 4 or more match ratings had an overall average calculated for these purposes. 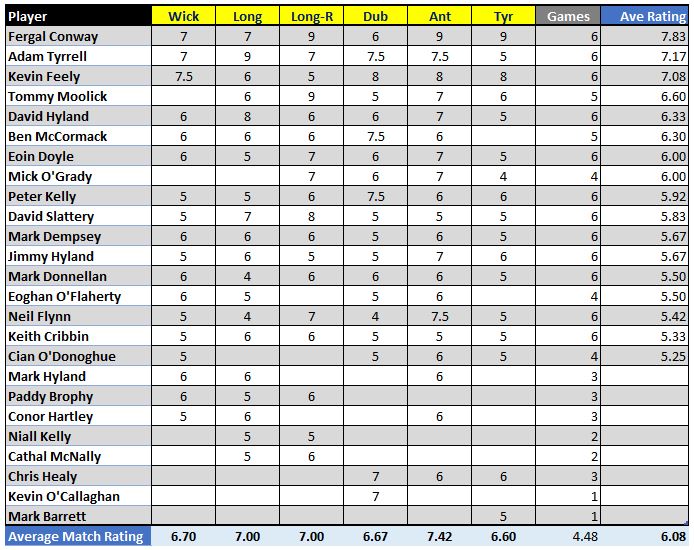