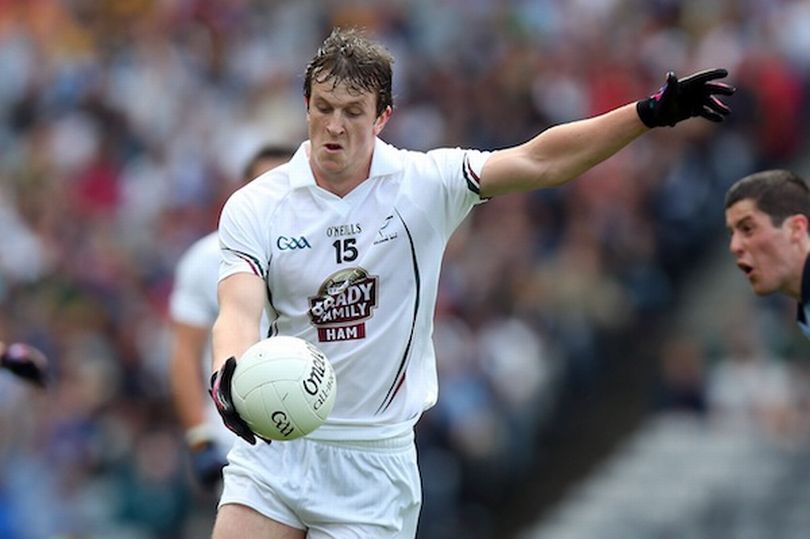 While the Laois game was the worst it wasn’t particularly stellar in the other four league games.

Against Fermanagh we had 61% success, against Clare it was 62% and against Armagh it was 59%. We recorded our highest accuracy rate against Roscommon (65%) despite losing.

We’ve been keeping stats for Kildare’s players over the league campaign to date, and these are available in the table below (you can also switch between Play, Placed Balls and Total).

Paddy Brophy has been quite magnificent, flawless indeed, scoring 10 points from 10 attempts, many of them from long range. That’s after not having a single attempt at the posts in the opening game against Fermanagh.

But Kildare need more from the likes of Daniel Flynn (44%) and Paul Cribbin (45%), two of our more prolific scorers in recent times.

The table below gives the stats for all players who have made an attempt at the posts.

You can filter to the right on individual games.