David Slattery Tribute on His Retirement From Inter-County Football 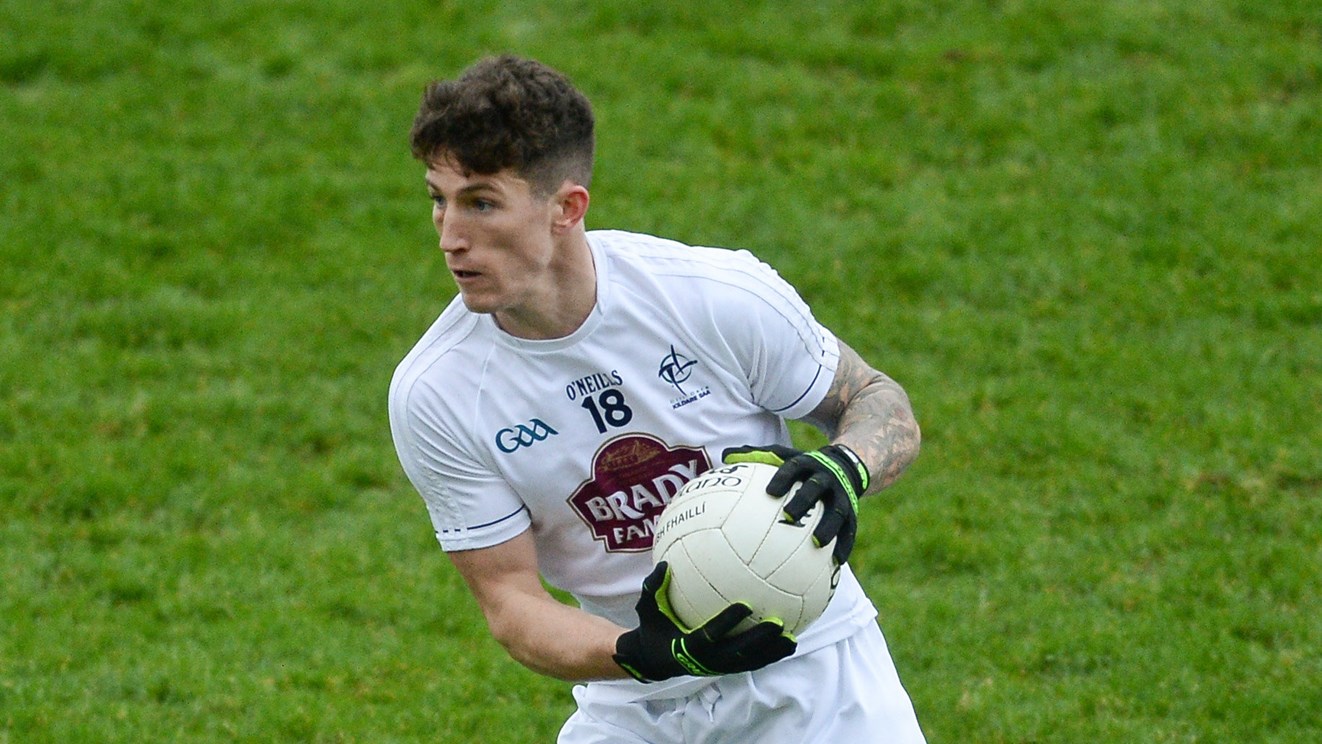 It may have gone under the radar in the week Diarmuid Connolly retired and #Celbridgegate rattled on locally, but David Slattery’s low-key retirement from inter-county football was in keeping with how he played the game.

Not blessed perhaps with the natural talent of Connolly, Slattery was a footballer who grafted and sweated for the chance to blossom on the inter-county stage and when he got there he was willing to sacrifice himself for the greater good of the team.

His football career in many ways mirrored his life after leaving school. He started off as a carpenter but the recession put paid to that career and he went to college to earn a degree and leverage his love of fitness and sport, becoming a fitness instructor by trade.

On the field, he concentrated on hurling initially and was called into the Kildare under-21 panel where he won a Leinster B medal. When Ronan Quinn came on board as manager of his club, Confey, he decided to take the big ball game more seriously. With Confey back in senior after winning the 2011 Intermediate title he became a standout forward for the Leixlip side.

His initial call up to Kildare came in the winter of 2014/15 under Jason Ryan but after two substitute appearances in the O’Byrne Cup he was released from the panel for the League. However, he came to the attention of Cian O’Neill in Confey’s run to a Senior League Division One title in 2016 and did not look back.

After appearances in all of Kildare’s O’Byrne Cup matches in 2017, Slattery was regularly a playing substitute during the subsequent league campaign and two goals in a crucial win in Newry against Down helped to push him into the reckoning for the championship that summer. But it was his phenomenal work rate that he became better known for than his scoring record.

He made the starting line-up for the Leinster Quarter-Final against Laois which set the platform for one of Kildare’s best performances under O’Neill, the nine-point Semi-Final defeat of Meath. Slattery set up Daniel Flynn for goals in both of those games and it could have been a hat-trick in the Final against Dublin but Flynn shot straight at Stephen Cluxton.

Slattery struggled to get a starting place in 2018 but started in Owenbeg against Derry and made six substitute appearances throughout the summer of “NewbridgeOrNowhere”. He was back as a first-choice starter last season both for league and championship.

Fitness issued left him struggling in early 2020 under Jack O’Connor, his only appearance coming against Roscommon in the spring, and with a heavy schedule ahead, Slattery has understandably elected to join Peter Kelly in retiring from the county scene.

He continues of course to play a key dual role with the Confey hurlers and footballers. He played 43 times for Kildare in all competitions, scoring 5-5 along the way. All at Kildare Nationalist Sport wish him well in his county retirement.