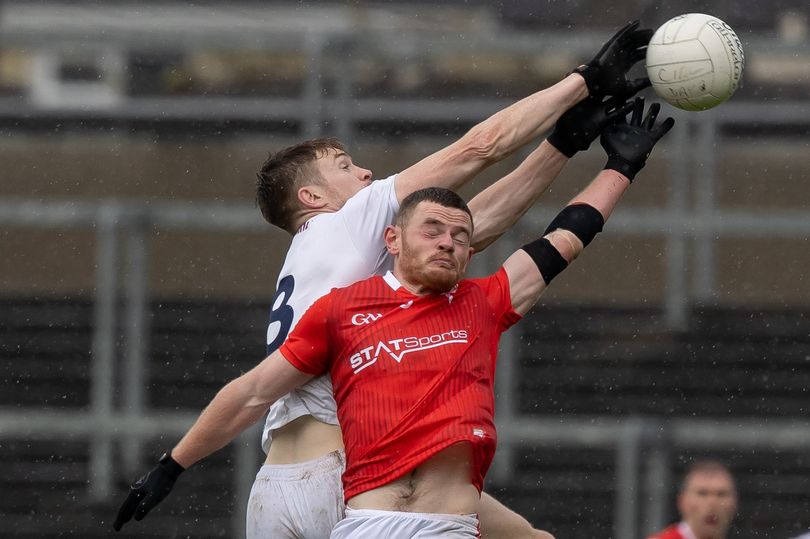 Kildare made light of the Louth challenge on the way to a comprehensive sixteen-point win in Sunday afternoon’s Leinster Senior Football Championship Quarter Final in O’Connor Park, Tullamore.

After a winter of Division 1 football, Kildare’s conditioning, tackling, and finishing was clearly superior to the Division 3 champions, who now go into the Qualifiers.

The Lilywhites scorched into a seven-point lead before Louth had even troubled the scoreboard, Mickey Harte’s men failing to do so until the 18th minute. By half-time Kildare were eight points clear (0-13 to 0-5) with Ben McCormack, Daniel Flynn and Jimmy Hyland leading the Louth defence a merry dance and each of the Kildare forwards getting on the scoreboard from play.

Full analysis and reaction in this week’s Kildare Nationalist, out Tuesday.