It’s true that raw Win Rate statistics can never tell the full story of a manager’s impact. Witness Mick O’Dwyer languishing below the likes of Kieran McGeeney in the championship stats despite winning two Leinsters during his two spells in charge.

Not to mention the impact of the Qualifier era which boosted the records of McGeeney and indeed Jason Ryan.  Indeed the latter has a far better championship win rate than his more lauded successor Cian O’Neill with 7 wins and a draw from 12 outings compared to O’Neill’s 4 wins and 4 losses.

Where O’Neill wins is in his league record where a 73% win rate is enough to push him to the top of the pile. Let’s see him maintain that record in Division One in 2018!

For those that do place some store in these things we’ve now brought the Manager Records up to date for 1975 to 2017, therefore capturing the full period since Eamon O’Donoghue was appointed “Trainer” for the 1975 championship.

Kildare have had 11 managers in that time with both O’Donoghue and O’Dwyer serving two terms.

Championship Win Rates range from 64% (McGeeney) down to 0% (the late Dermot Earley Senior) while overall Win Rates in League and Championship range from 65% (O’Neill) to the 25% posted during John Courtney’s less than stellar reign in 1986-87.

Kildare’s inconsistency over that 32 year period is illustrated by a Championship win rate of 50% (49% when you include the League). 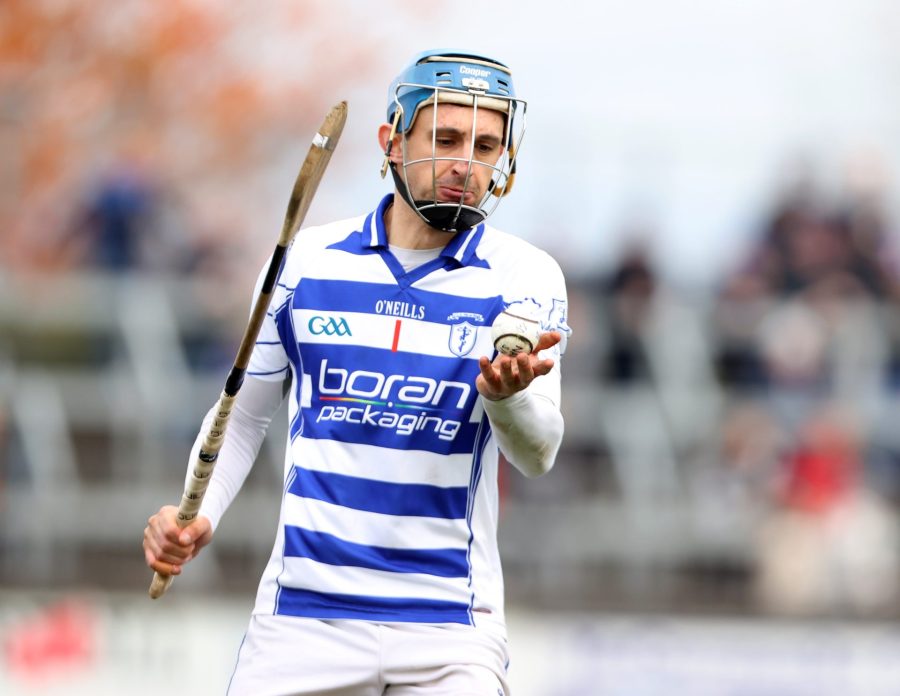 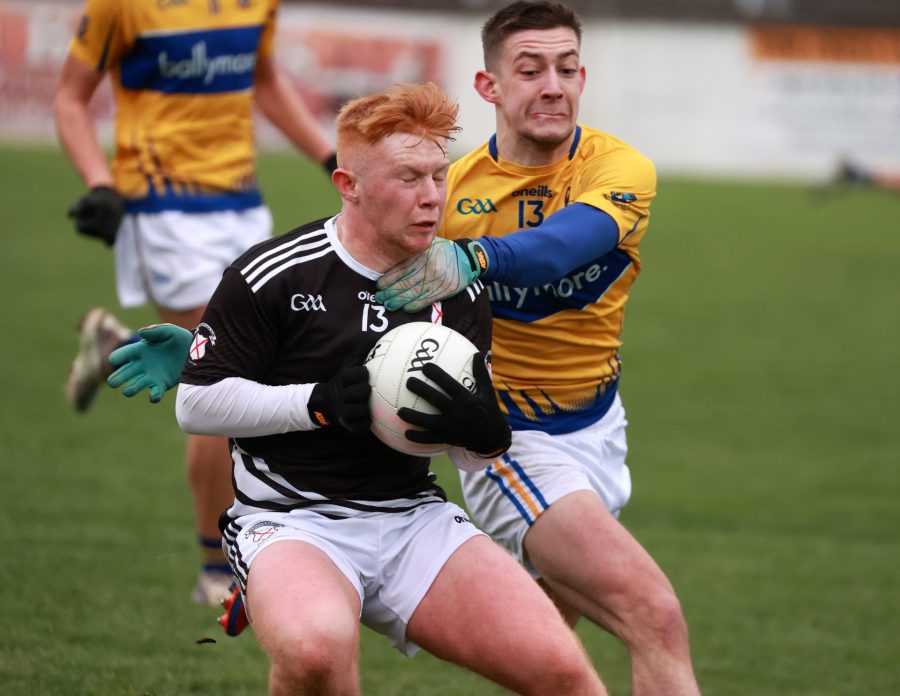 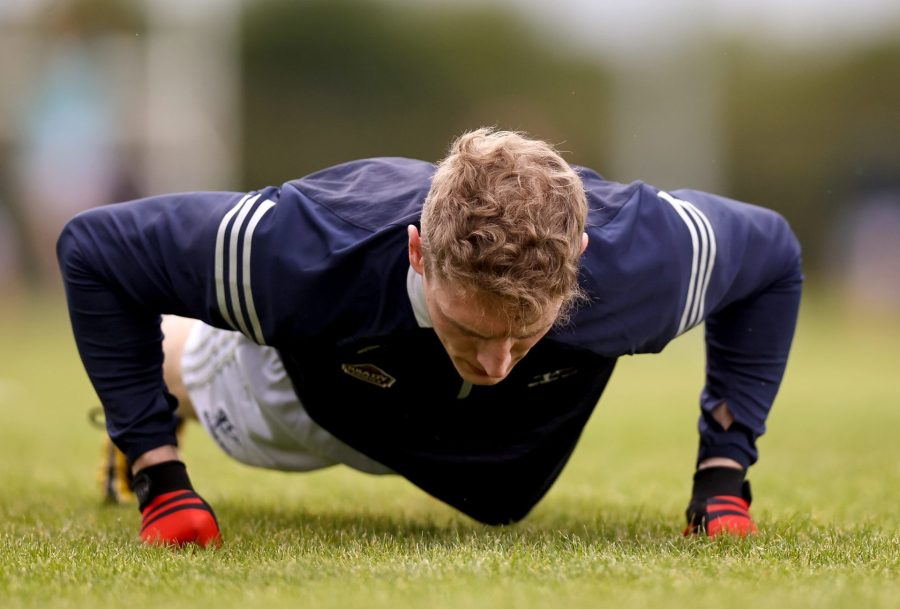