Now Johnny Calls It A Day 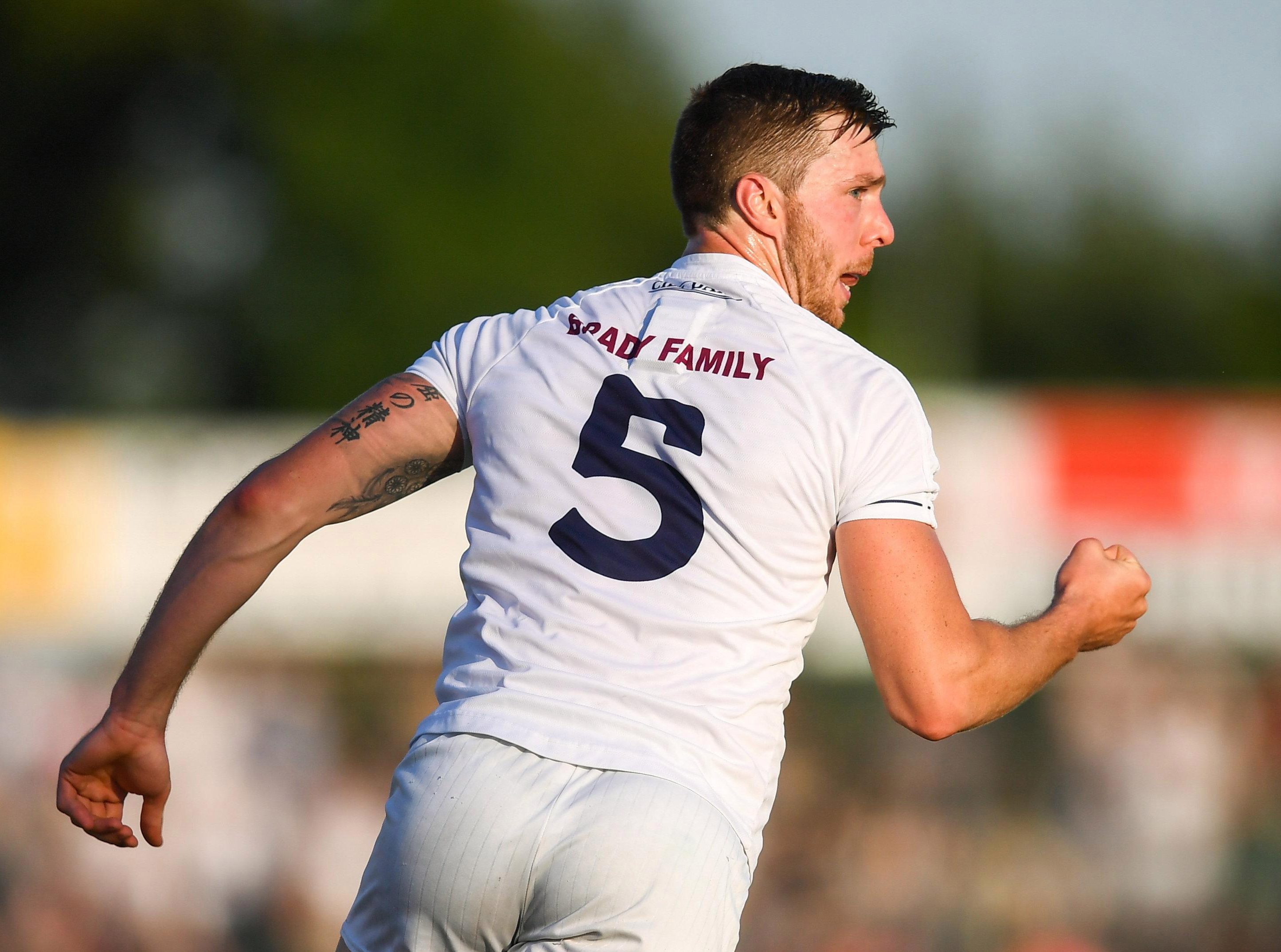 FOR me it was the stand-out moment in Johnny Byrne’s Kildare football career, which he ended with a five-word tweet on Thursday. “News reports would be correct” said the Allenwood and Coill Dubh dual star in reply to reports of his retirement at 28 from inter-county.

Byrne was never one who craved the limelight, nor was he given to shows of emotion on the field, but the clenched fist salute that followed his epic right-wing point that pushed Kildare 0-17 to 0-15 ahead of Mayo was that of a man who knew there would be no surrender on this occasion.
He was crowning his best season with the seniors with the best score of his career and at the age of 26 it seemed he was coming into his best years.

Kevin Feely had pushed Kildare a point ahead at a critical juncture when Byrne picked up a pass from Paul Cribbin outside the Mayo ’45. He saw space open up on the terrace side and a bounce, solo and second bounce took him within range but still with plenty to do. With the courage of his convictions, though, the wing-back’s huge, high kick, sailed between the posts into the sultry sky at the town end. Another nail in Mayo’s coffin.

Some would argue he is a better hurler than footballer. He played for the county underage teams in both grades and his hurling talents earned him a senior call-up when just out of minor in 2011. He started in the Christy Ring Cup semi-final that summer before he went walkabout in Australia in 2012.

When he came back, he joined up with that stellar group of football under-21’s in 2013 and went on to star at full-back in the team that won Leinster before repeating the feat with the hurlers two months later. They reached the All Ireland ‘B’ final only to lose to Kerry while the footballers succumbed to Galway.

With Kieran McGeeney over the under-21 and senior footballers, Byrne also found his way into the senior set up and made two substitute appearances in the O’Byrne Cup and another in the Qualifiers against Louth that year.

But injury in 2014 and a return to the hurlers in 2015 meant he did not see any action under Jason Ryan.

It was under Cian O’Neill that Byrne established himself as a county footballer and he was almost ever-present in O’Neill’s half-back lines between 2016 and 2018 before announcing he was taking a break just a few months after ‘Newbridge or Nowhere’.

Johnny answered the call from Jack O’Connor this year but, a bit like Tommy Moolick, saw little game time. Indeed, the last of his three league appearances came as a substitute in Armagh before the first lock-down. Perhaps a perceived lack of pace went against him under the new regime.

At club level he has played in six county finals with Coill  Dubh, winning in 2014 as the club took home the Tony Carew Cup, named in honour of their former player, and retaining it again the following year.

At such a relatively young age, you would hope there might still be a glimpse of Byrne in a Kildare jersey at some point. Byrne missed out on three Christy Ring titles in the last seven seasons and perhaps there is still an itch to scratch with David Herity’s men?

Hurlers Ring Changes for Down 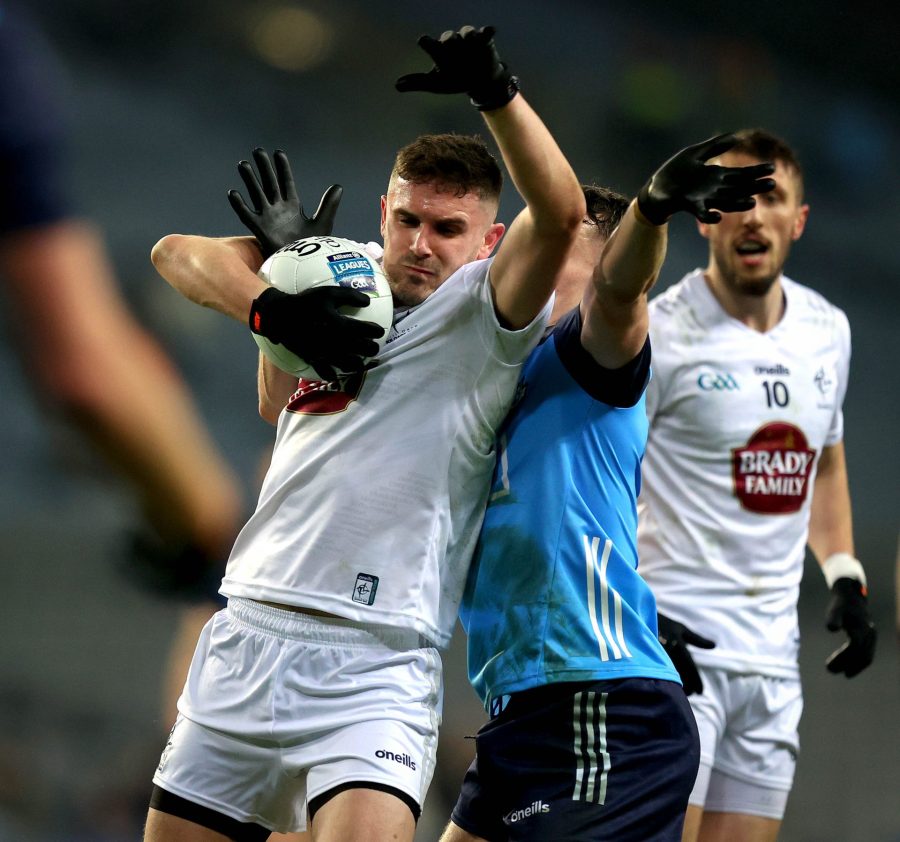 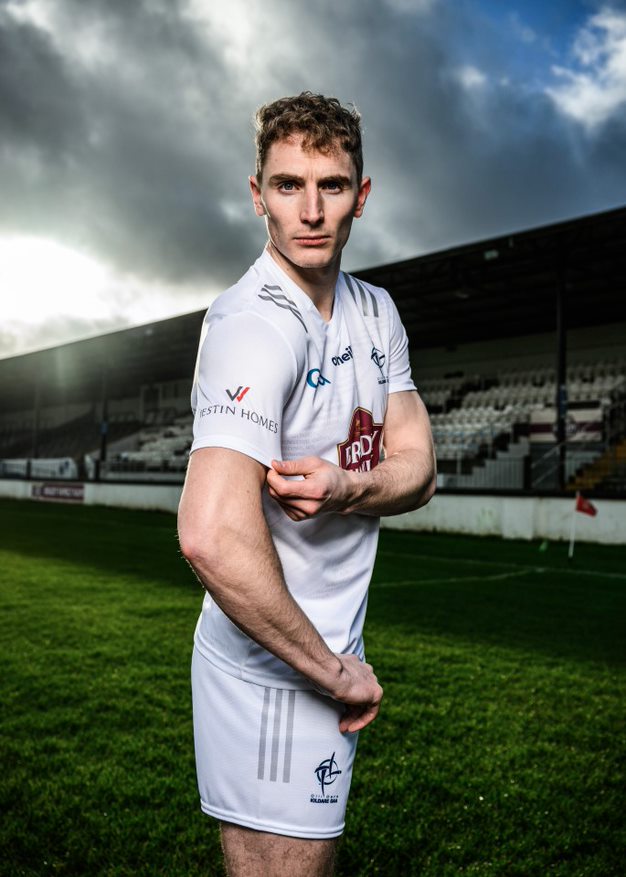 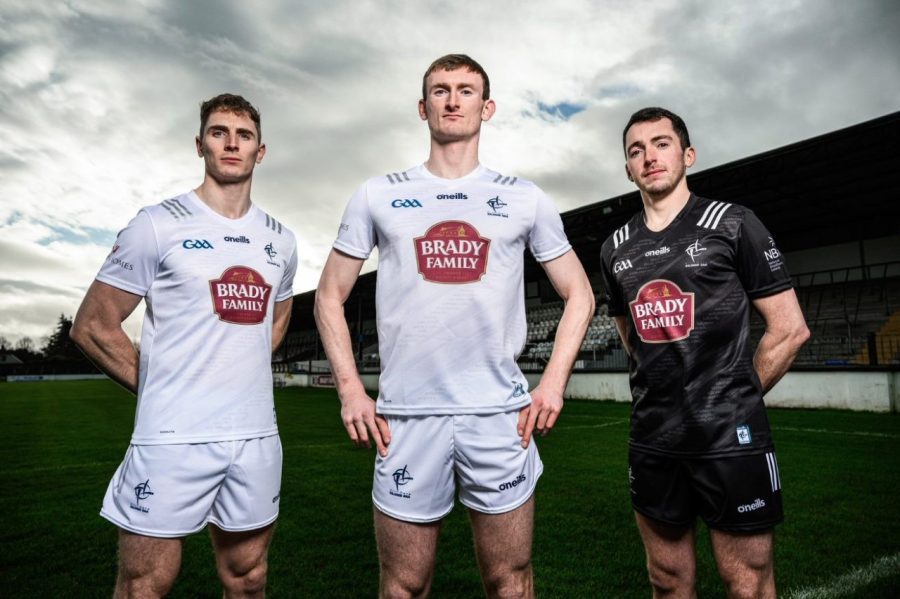